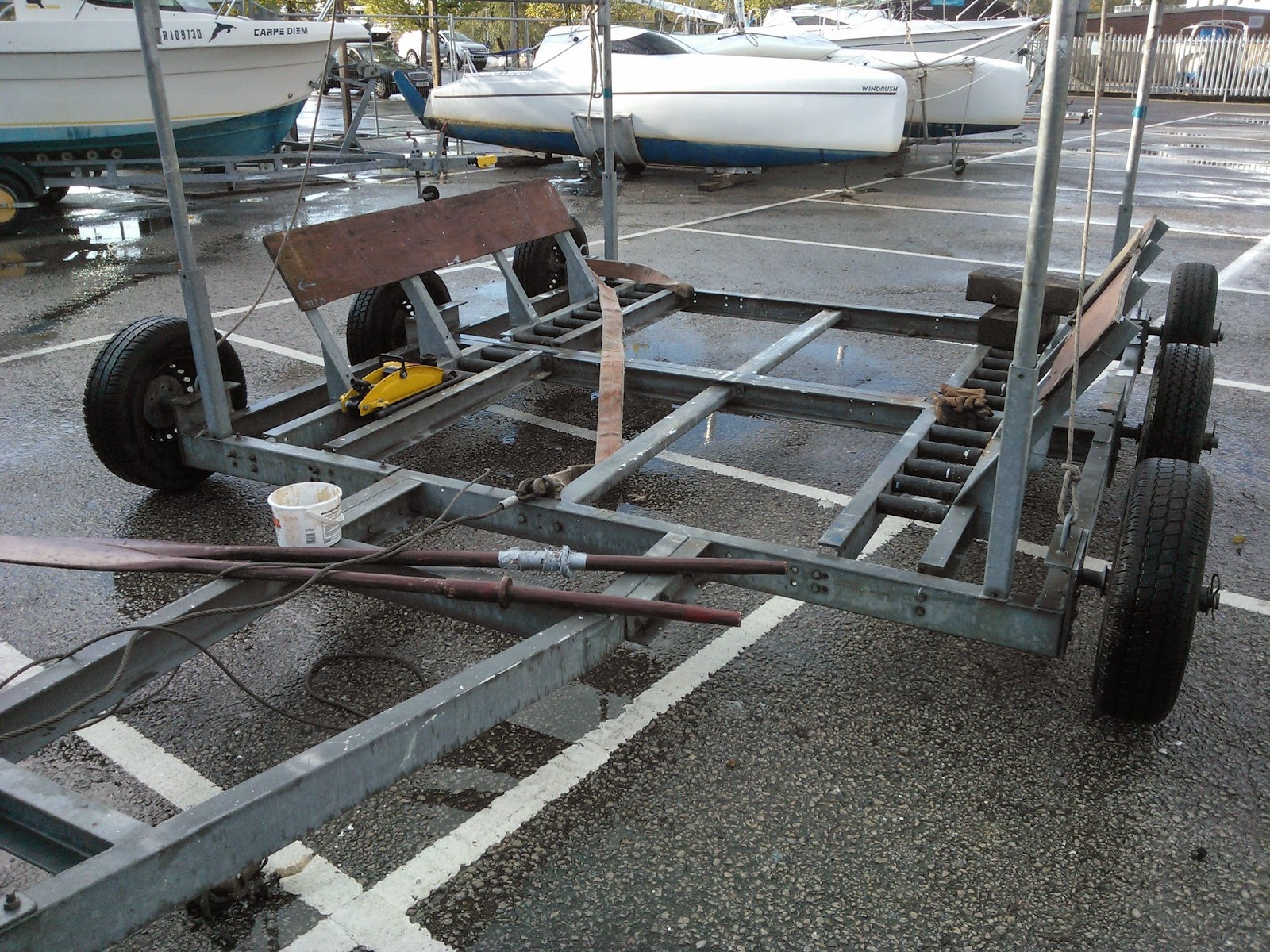 Totally forgot to post my day out i had a couple of weeks ago helping a couple of mates pull their Centaurs from the river in Chirstchurch. Hence the piccy above of Tony's boat and Zafira pulling John's custom-made trailer, be it not very far - just to the other side of the car park.

For a boat that weighs somewhere in the region of three to four tonnes i was quite surprised the little car had that much pull although there was a distinct odour of clutch in the air. For the second boat we used my van as the primary hauler. But a fun morning nonetheless. 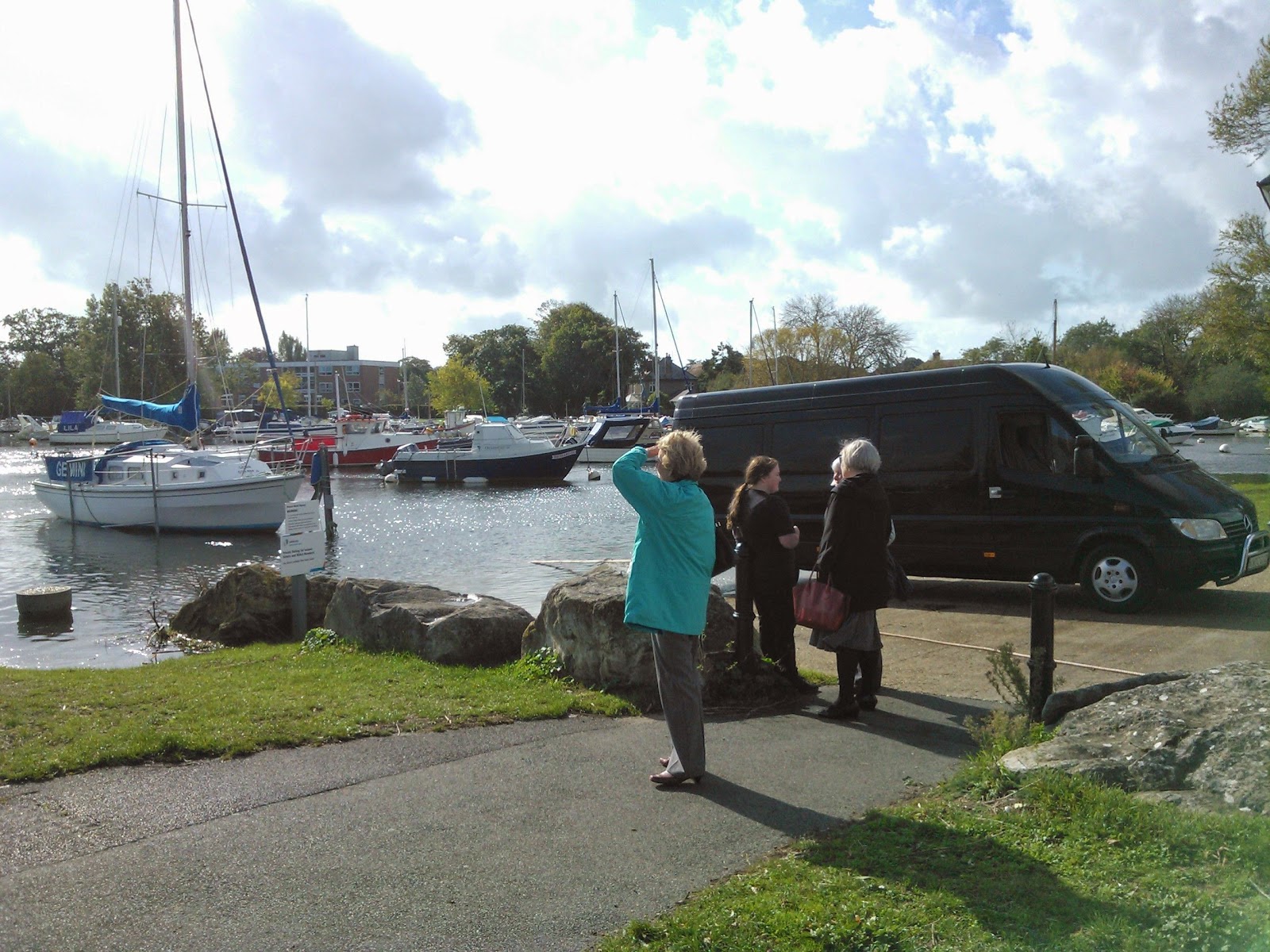 Getting rather giddy with excitement as i started veneering the top of the sofa frame with a load of scraps of the 1.5mm ply i used to make the internals look pretty and have to say it got my mojo hooked up and running again, dunno how long it'll last but i'll keep going till it runs out.

Gonna finish it off this afternoon (sunday) fill the screw heads on the inner front panel as i'll paint that white, also after much measuring concluded i'd have a double with a maximum width of some 54" so an actual genuine double berth as opposed to Westerly's idea of a double being some three and a bit foot. 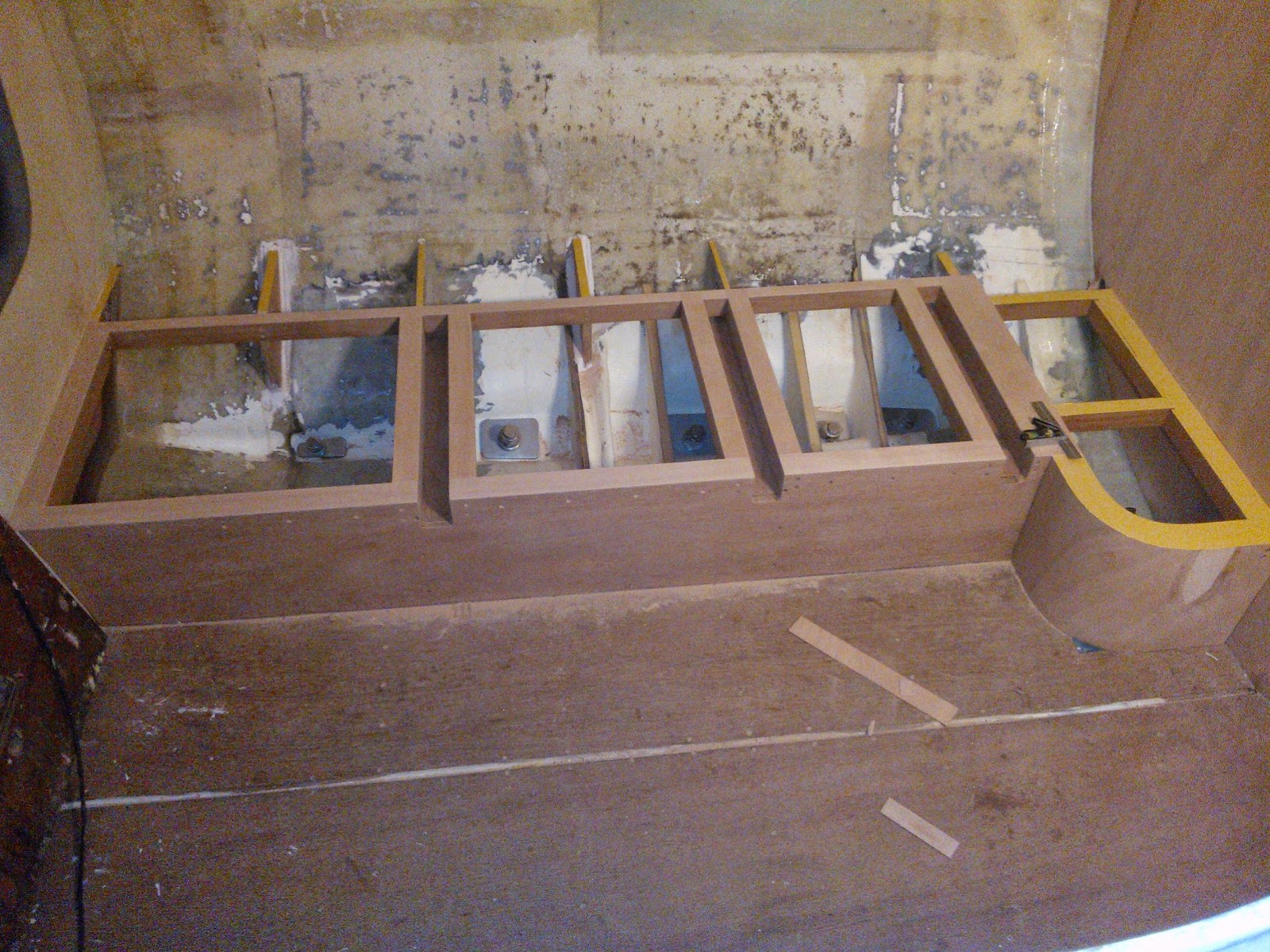 Almost got the engine compartment ready, just waiting on some insulation and components for exhaust, water and fuel systems then we should be good to go. I've decided to fire the engine up on dry land to make sure there's no problems before fitting so i'll make a crate that the engine can be bolted to and will also act as a sled to put   in front of the engine compartment to help slide it down onto its rails.